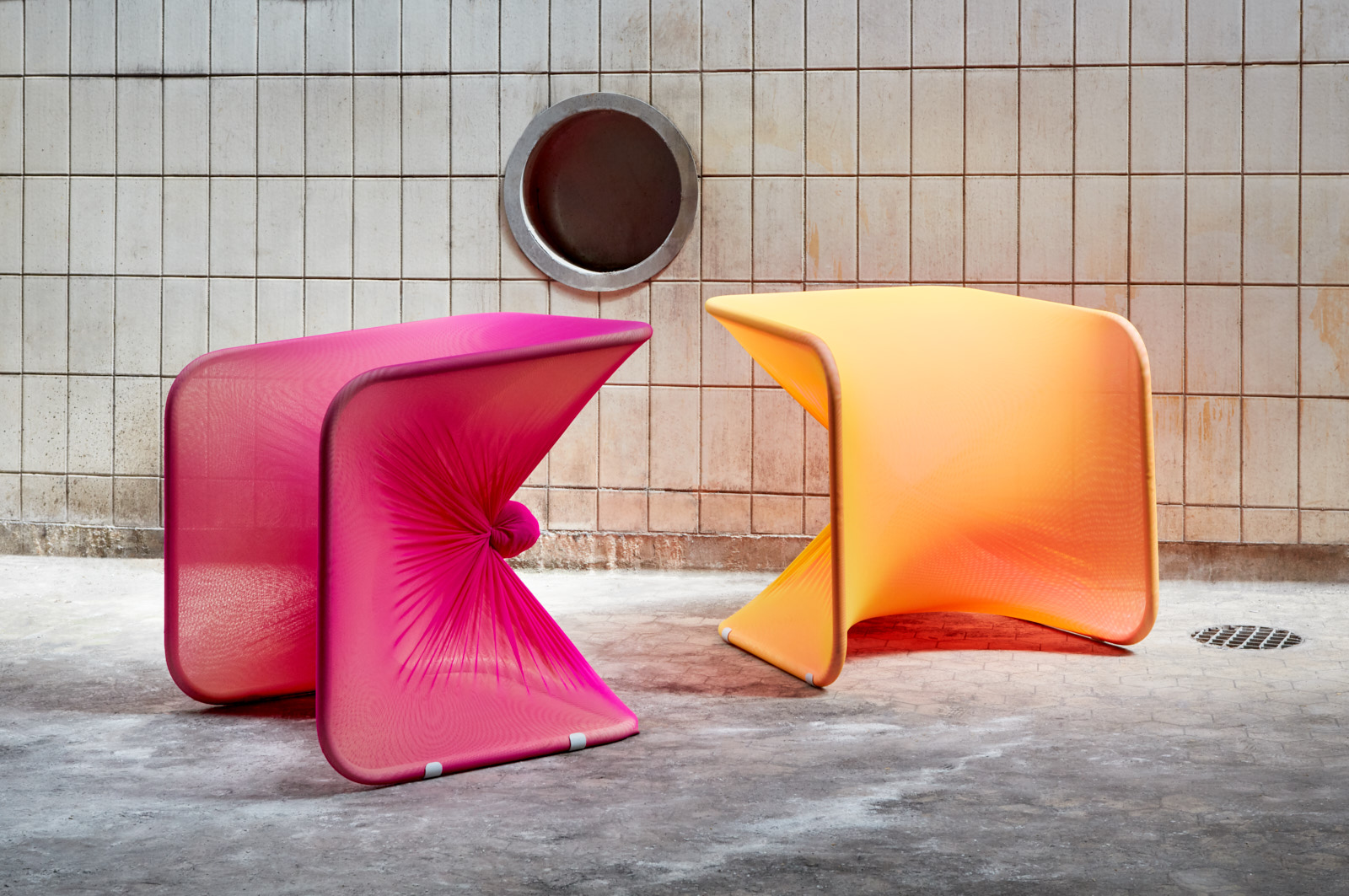 With his background in furniture making Nando Dolleman graduated with the chair “Local Optimum” from the renowned Design Academy Eindhoven in The Netherlands.

Inspired by physics, and a passion for mathematics he stumbled on a “forgotten” method to calculate complex geometry, which has been used by many architects in the ’50, as a tool to construct tensile roofs.

This method entails dipping small frame models in soap solution. A locally minimal surface will appear in the resulting soap-film within seconds. The soap film naturally forms the ideal shape that will work for a tensile structure. You could say that a hidden knowledge reveals itself for a short time, until the bubbel bursts. Nando translates this principle to furniture design. He stretches textile over large frames to create chairs. This low-tech approach, that leads to high-tech results became his signature design methodology. The same method can be applied to create endless variations, which he’s currently experimenting with in his studio in the Netherlands. In addition Nando teaches design-thinking on his former school, Het Hout&Meubel College in Amsterdam. 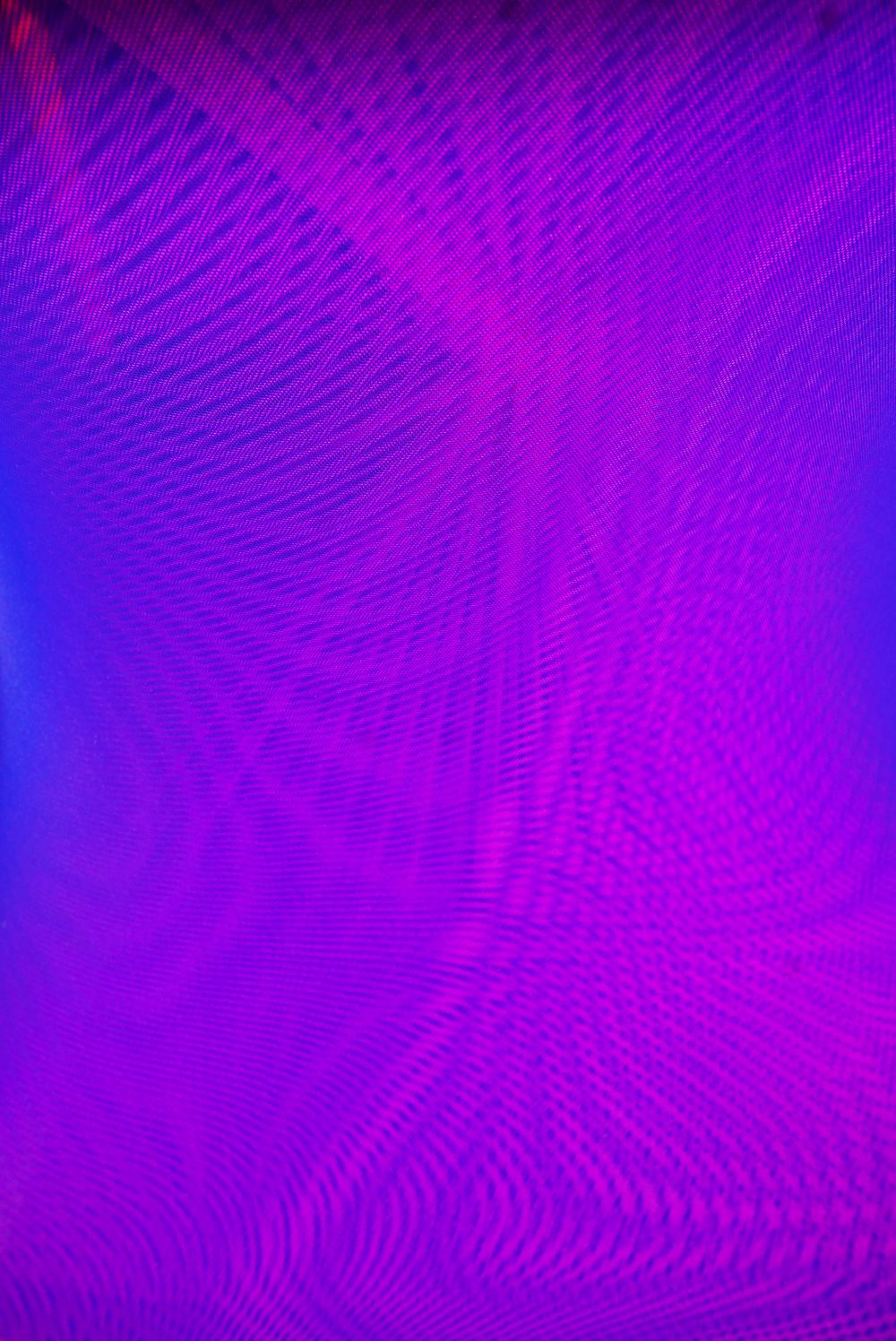 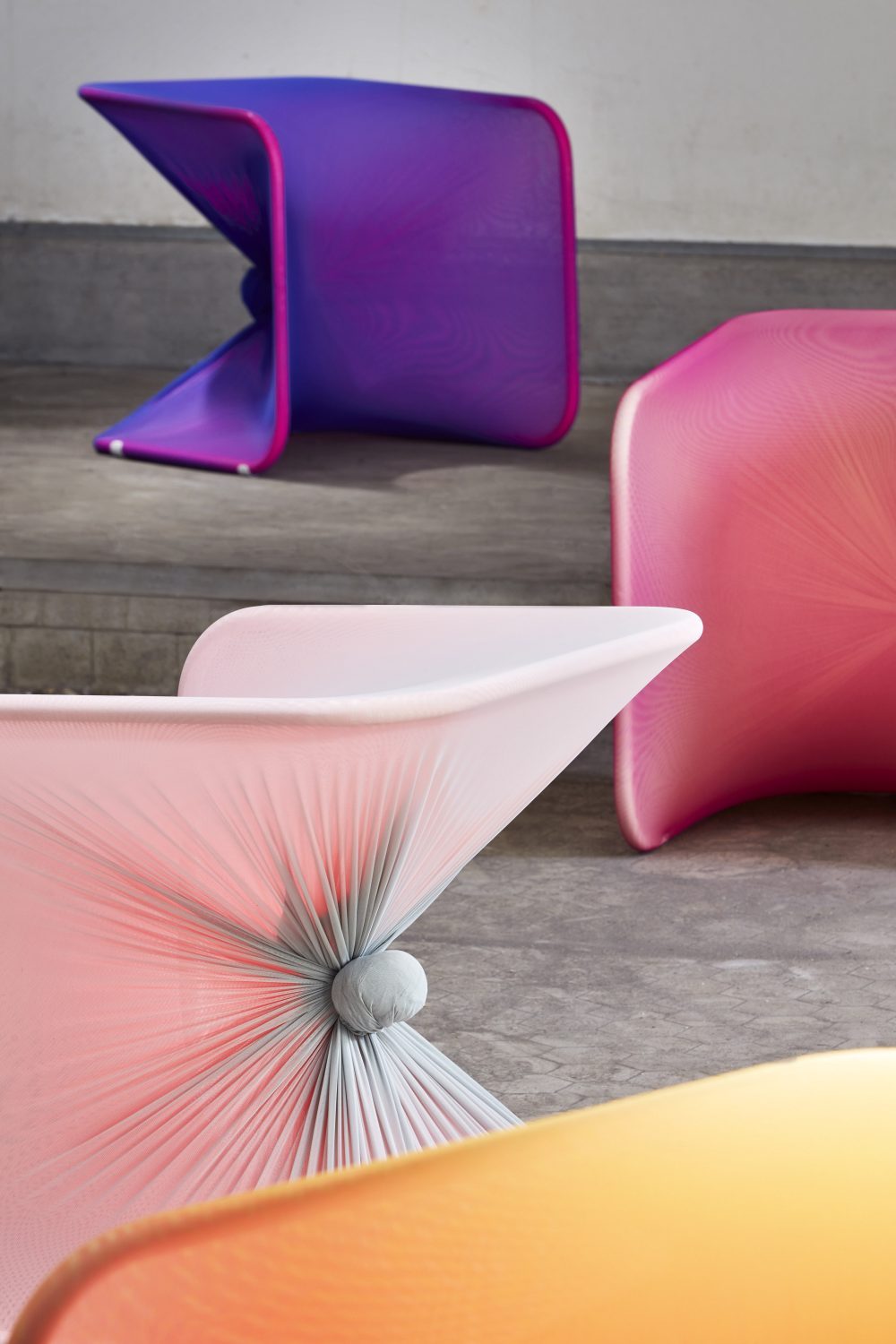 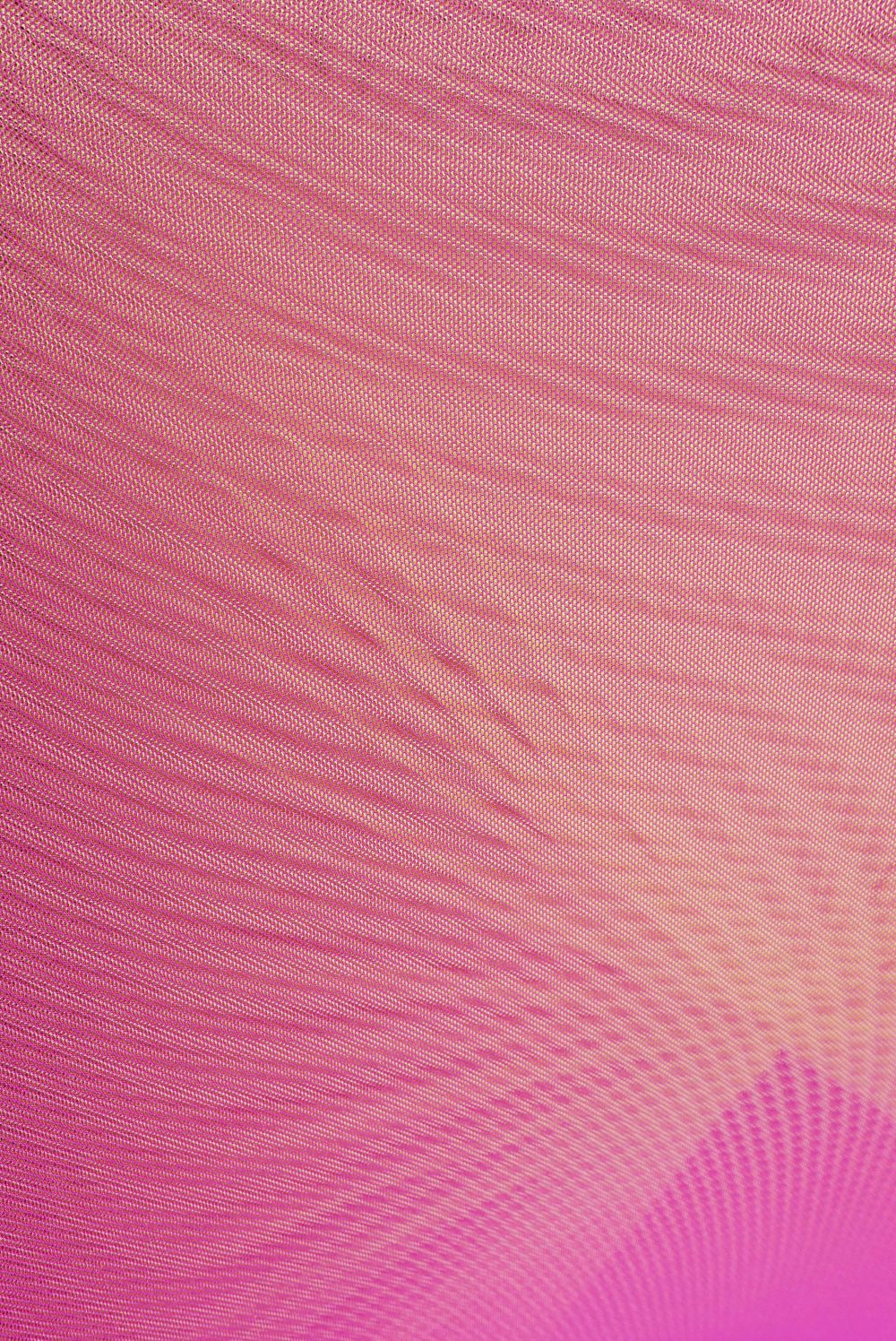 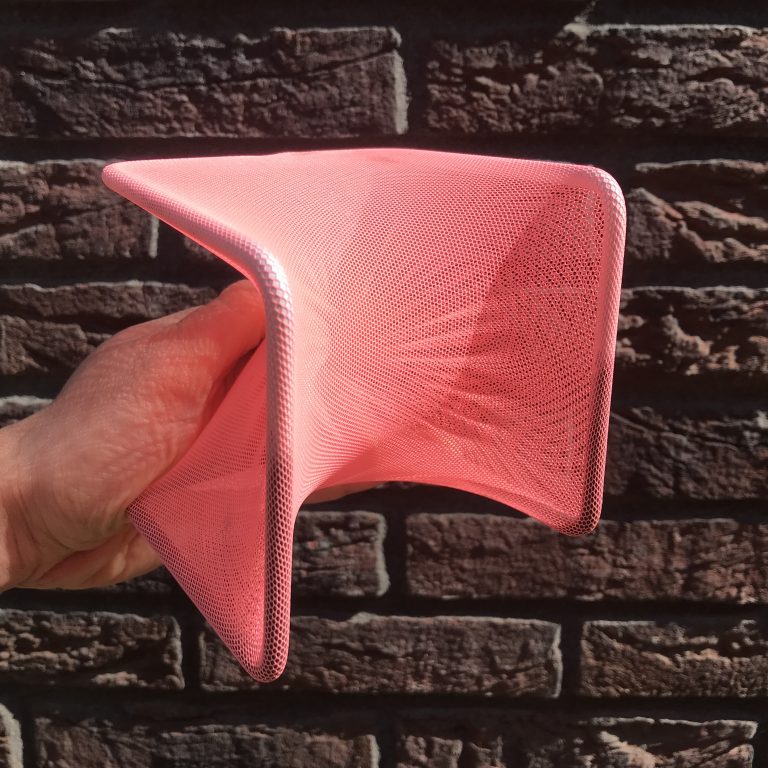 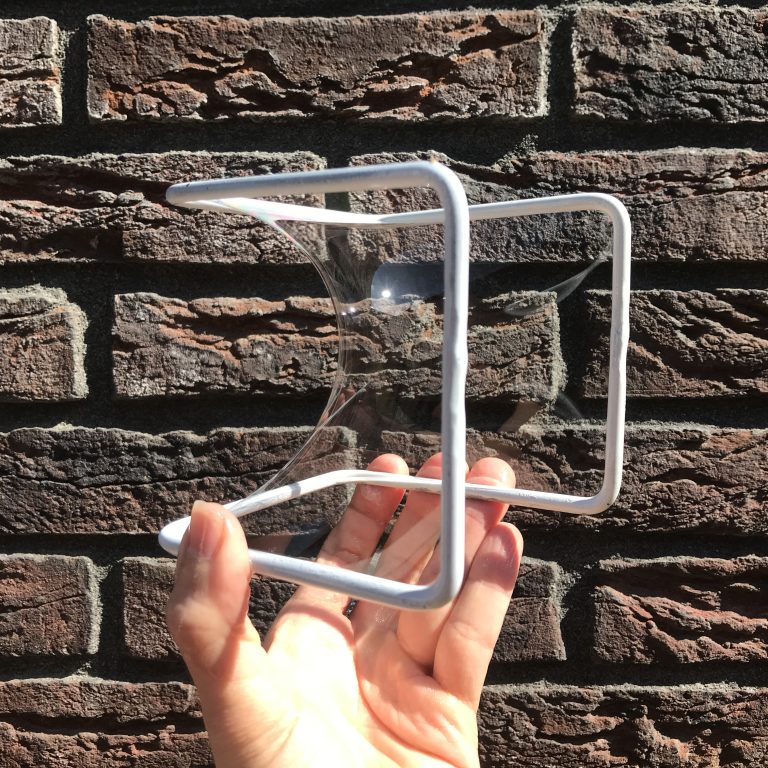 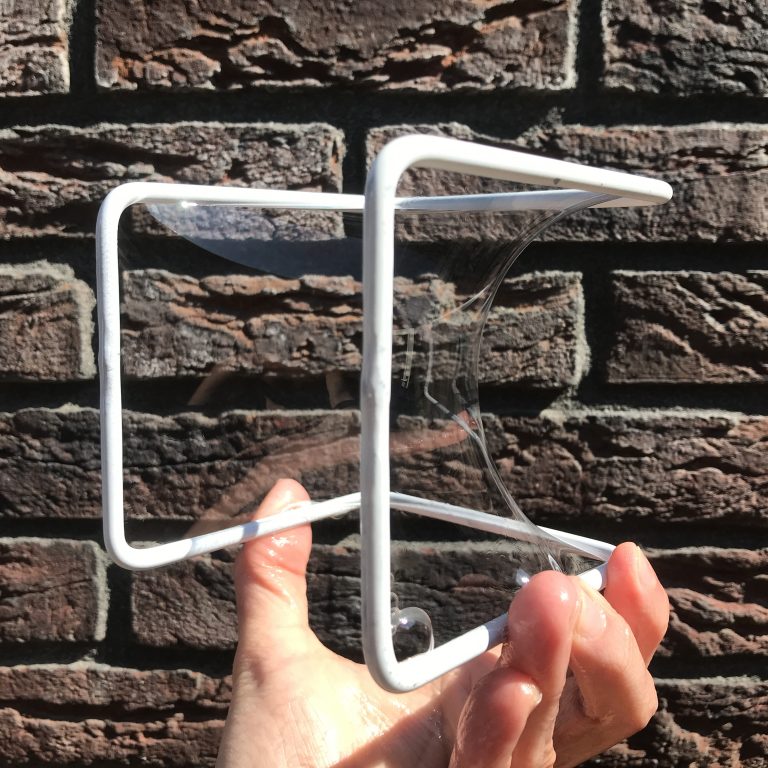 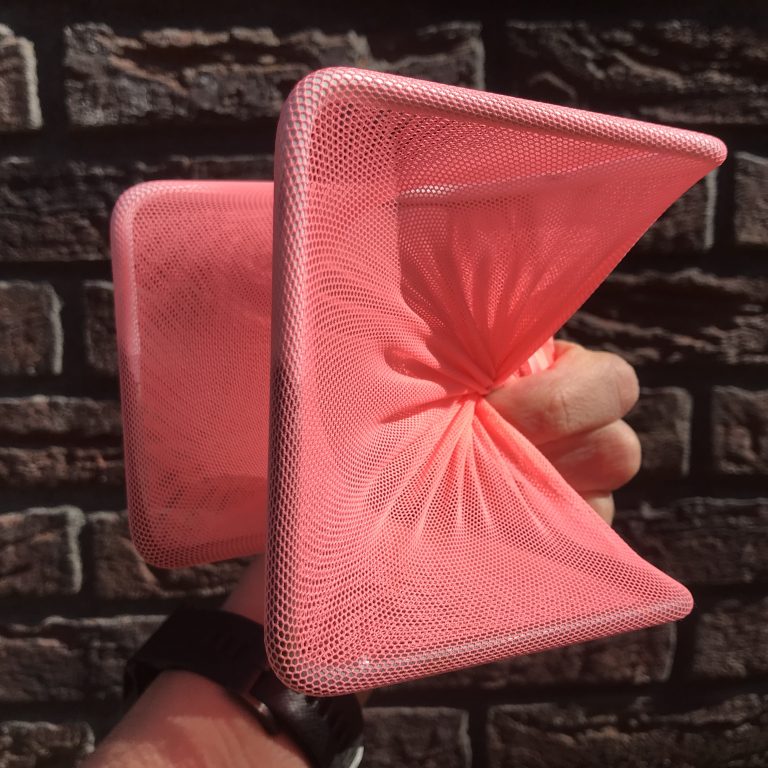